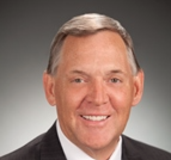 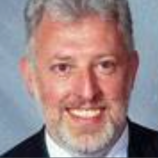 Physicians Against Drug Shortages urges the SEIU, Sen. Schumer, and the American Hospital Association to drop their opposition to GPO reform and join with us to end the global drug shortage crisis.

Schumer's questionable close ties to the GPO lobby, particularly GNYHA, are well-documented. In 2011 and 2012, at the behest of his campaign contributors, he held press conferences unfairly blaming shortages on alleged "price gouging" by so-called "gray market" distributors.

Andy Stern (L), former president of the Service Int'l Employees Union and Dennis Rivera (R), former head of SEIU Local 1199 in New York, From about 2000 until 2006, SEIU had publicly supported  repeal of the safe harbor to enable its healthcare worker members to gain access to safer syringes, which have been blocked from  hospitals by anticompetitive GPO contracting practices. [READ SEIU Statement to Senate Antitrust Subcommittee hearing of Sept. 14, 2014 and READ  MonteWatch, Feb. 2003]

In 2006, the union "pivoted" 180 degrees and opposed reform. This resulted from an agreement between the GNYHA and Local 1199, in which GNYHA promised continued generous increases in compensation and benefits if the SEIU stopped pushing for repeal of the anti-kickback safe harbor.

The most rabid opponent of GPO reform in Congress is Sen. Chuck Schumer (D-NY). At a Mar. 15, 2006 Senate Antitrust hearing on GPO abuses, he lambasted his colleagues, Senators Herb Kohl (D-WI) and Mike DeWine (R-OH), for even holding the hearing. 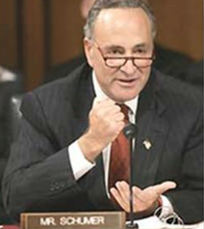 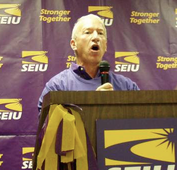 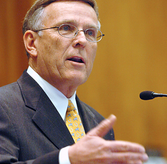 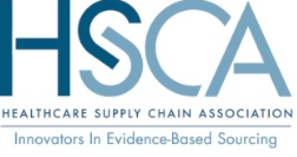 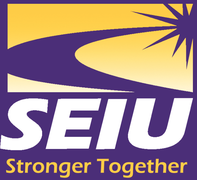 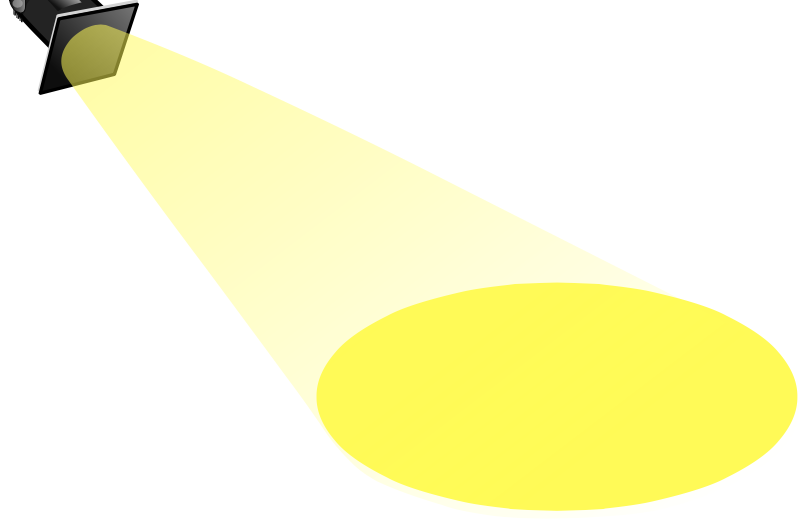