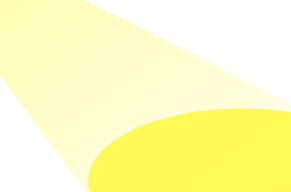 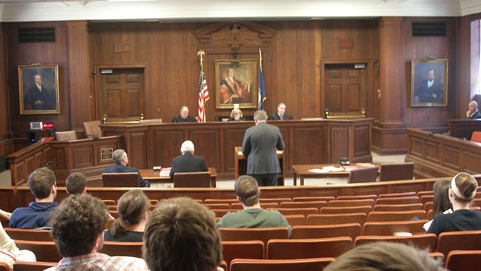 "My experience has taught me that the elimination of impediments to competition will bring the greatest long term benefits. When these side payments or other types of anticompetitive practices are eliminated, you will see competition flourish and innovation and lower prices come about."

This page  includes  the key legal documents that created the perverse group purchasing business model that in turn gave rise to the drug shortages. First and foremost is the 1987 anti-kickback safe harbor provision, which exempted GPOs from criminal prosecution for taking kickbacks from suppliers. That prohibition had been in force since the passage of Medicare anti-kickback statutes in 1972.

The rules implementing the safe harbor legislation were issued in 1991 by the Inspector General of the Department of Health and Human Services, which has responsibility for overseeing compliance with these rules. Buried in the rules is a critical point: that the federal statute is completely independent of state law, and vice versa. In other words, what may be legal under federal law may in fact be illegal under one or more state laws.

Beginning in the mid-1990s, the size and power of the GPOs was further expanded when the Department of Justice and the Federal Trade Commission relaxed antitrust rules governing GPOs.

Importantly, however,  Healthcare Statement #7 makes it clear that DOJ and FTC are still empowered to take enforcement action against GPOs for "anticompetitive contracting practices." For reasons that remain unclear, both agencies have failed to do so.

In March 2013,  HSCA, the GPO trade association, filed an Amicus brief with the Supreme Court  asking the high court to review and overturn an appeals court decision affirming that a company could incur antitrust liability for providing incentives that did not involve selling a product below cost. HSCA stated that if the Court did not overturn the lower court decision, the GPO business model could be subject to antitrust challenges. The Court chose not to review the case.

Notwithstanding the safe harbor, a number of medical device companies have filed antitrust lawsuits against larger competitors, and in some instances against their competitors' GPO partners as well. Several have won significant settlements or jury awards against  dominant suppliers and  GPOs.

Medicare and Medicaid Patient and Program Protection Act of 1987

Office of the Inspector General, Dept. of Health & Human Services

Office of the Inspector General, Department of Health and Human Services

A Report by the Federal Trade Commission and Department of Justice

"The Drug Shortage Crisis: When Generic Manufacturers "Just Say No"

"Pay-to-Play: The Impact of Group Purchasing Organizations on Drug Shortages"

"An Empirical Analysis of Aftermarket Transactions by Hospitals"

"The Exclusion of Competition for Hospital Sales Through Group Purchasing Organizations"

"Blowing the Whistle, Many Times"